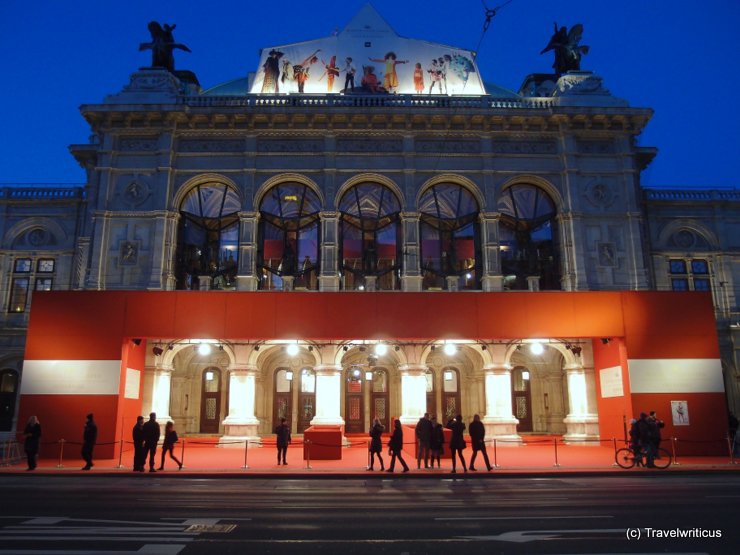 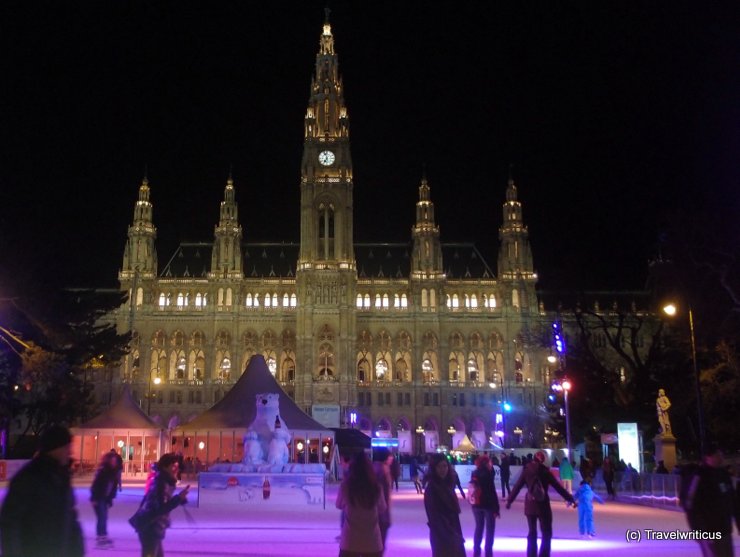 Every year a large skating rink in front of the Viennese city hall is a big attraction for the people of Vienna. The ice rink extends not only in front of the neo-Gothic building but also at the park nearby named Rathauspark.

END_OF_DOCUMENT_TOKEN_TO_BE_REPLACED 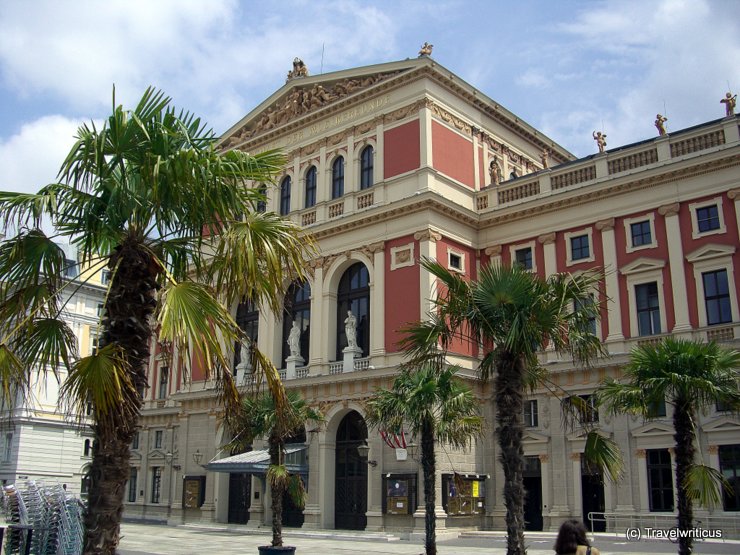 On January 1st, many people are watching the Vienna New Year’s Concert on TV every year. Only a few have enjoyed the concert personally. Getting tickets to this concert is pretty difficult but there is no big problem to see the concert hall while staying in Vienna on another day. There are guided tours offered. Just have a look at the website of the Musikverein. More… 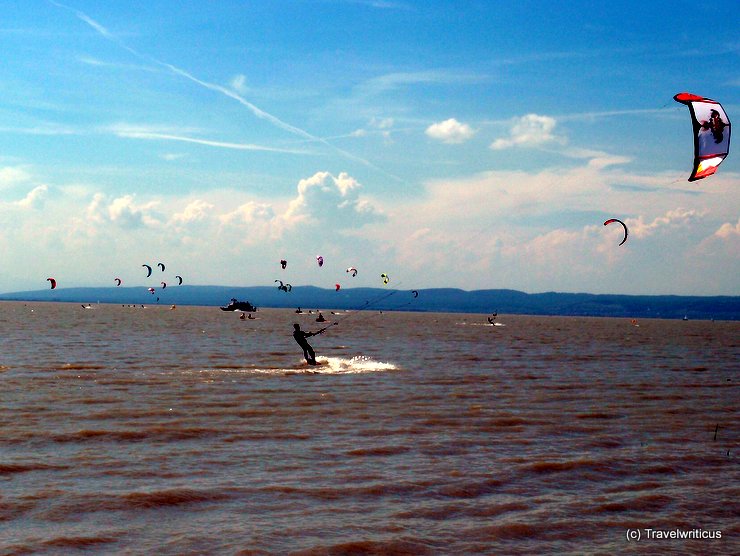 After arriving in Podersdorf I watched a kite surfing championship. Honestly speaking I was completely a newbie in this sport but Marian Hund told me how it works.

END_OF_DOCUMENT_TOKEN_TO_BE_REPLACED 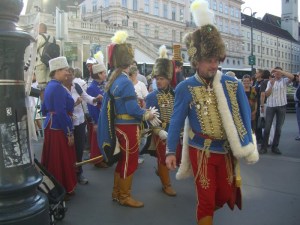 On July 16th, the funeral procession for Otto von Habsburg took place in Vienna. Here some impressions taken after the end of the procession. 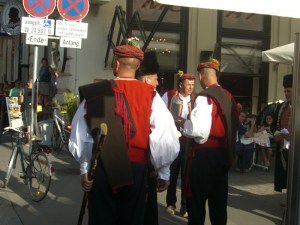 Note: Contrary to the colourful dresses of the most participants the family of the deceased went at the end of the procession in dark mourning. 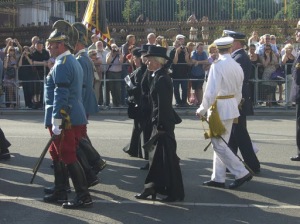 The most participants preferred to wear uniforms and dresses of the time before 1918 so the funeral procession was also a kind of presentation of historical fashion. 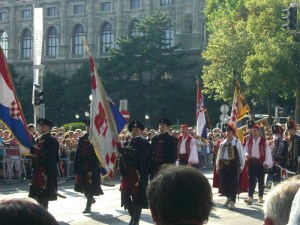 Inhabitants of regions which were part of the Austrian-Hungarian monarchy attended the procession in traditional uniforms as well. Here a detachment from Croatia. 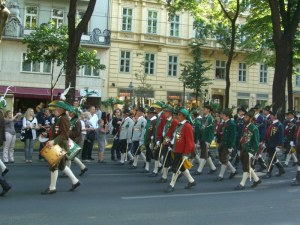 Some areas were represented by outstanding many participants. E.g. Tyrol where still a lot of traditional associations are in existence. 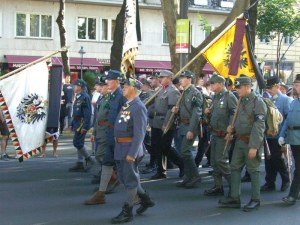 … this group wearing the functional uniforms of World War I reminded me of the horror of war and was for me an important counterpoint to all these brilliant uniforms before.

And here some impressions taken after the end of the procession. 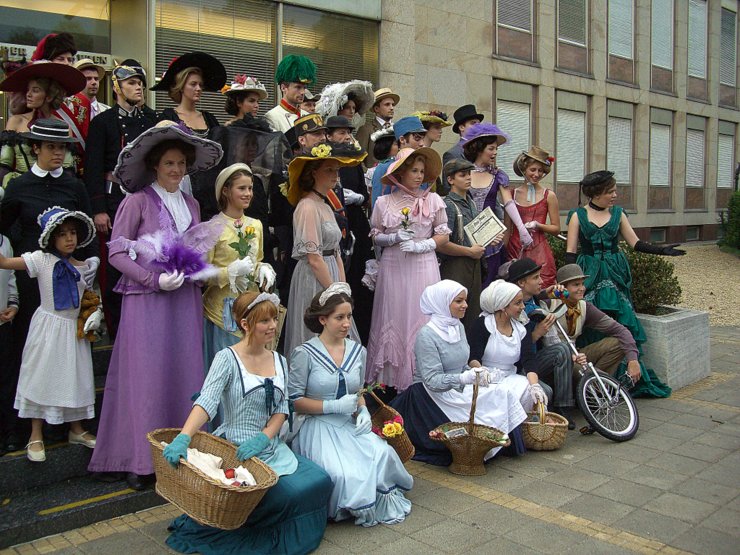 An interesting item on the program of the Karlstag 2009 was a Tableau Vivant. A group of people walked in the dresses of the time before 1900 around the Karlsplatz. More…